The fixtures. Auxiliaries of the automotive industry. 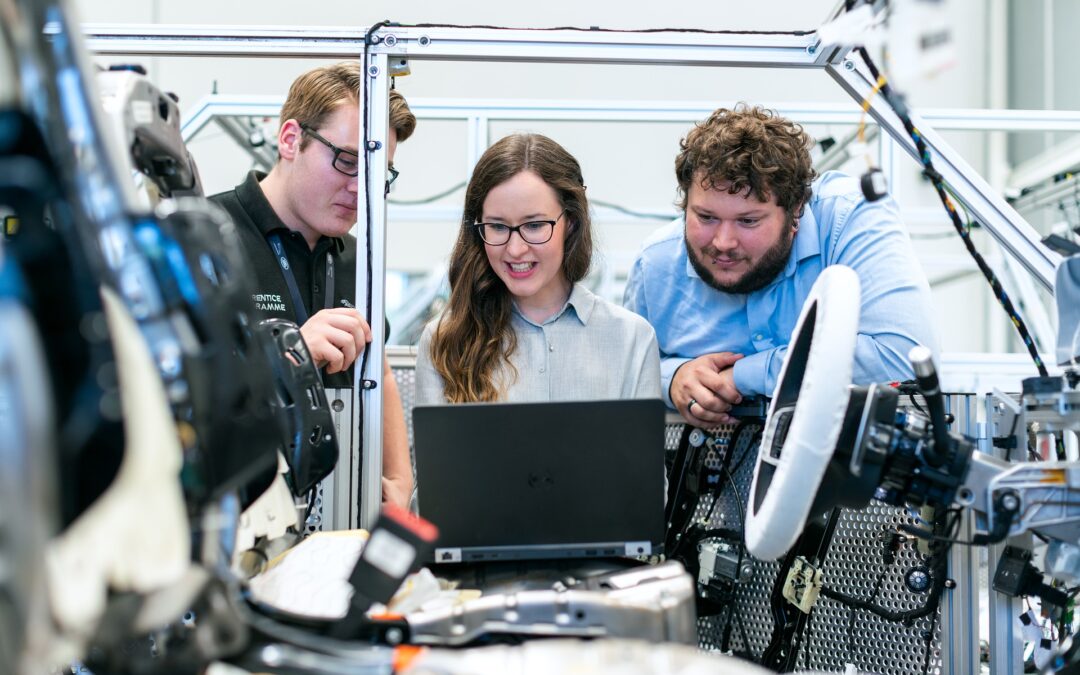 Every day we see, especially on television, advertisements for various devices that are intended to facilitate some daily activity, in which, in general, we would take a significant amount of time. In the industry, especially in the automotive sector, exactly the same thing happens. In a world where time is money, multiplied by thousands or millions, reducing operating time by as much as one second can translate into considerable money savings.

A successful production system will be one in which all the parts produced meet the quality standards imposed. However, mass production methods also demand a fast and easy to handle method.

A fixture is a tool used to hold a device and to be able to machine or assemble a large number of parts, always guaranteeing the interchangeability of the components. These are used to secure the position and orientation in a specific location. It often reduces the complexity of a process, allowing unskilled workers to do it. They also allow greater operator safety by reducing the concentration and effort required to keep a part stable.

A fixture can be as simple as a plate with several perforations, which allow a screw to be precisely positioned in a process, without the operator having to make measurements, and as complex as a table composed of many parts operated mechanically, hydraulically or pneumatic, which allow to fix and assemble products of any size. 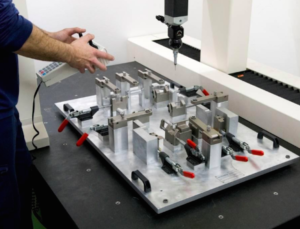 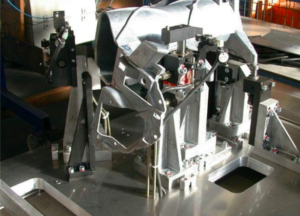 Driven has personnel trained for the design of fixtures, meeting the requirements of functionality, safety and even weight. CAD platforms such as Creo Parametric or NX (available at Driven) allow not only to develop the visual assembly of the fixture, but also to simulate the movements in real time that will be involved, to avoid interference, improper handling of the part or problems of security.

If you require more information, you can contact: hello@drivencenter.com